The video below was recorded from last night’s online meeting about the Racist Rise to Ban Anti-Racist Books, Confronting white supremacy in the Johnston School District.

Of all the awful things that have been occurring over the last several years, banning books is the worst, so far, for me as a white person. At Scattergood Friends School we were taught to be lifelong learners. I not only enjoy reading, but that is how I learn about what is going on in the world. Learn about injustice and how others are working for justice.

But there is more to this for black, Indigenous, and other people of color (BIPOC). Rising authoritarianism, increasingly aggressive and militarized policing, voter suppression, and actions such as banning books are all efforts to perpetuate racism and white supremacy.

Education is one of the most important ways to call attention to racism and to help white people learn ways to call it out. Calls to ban books and ban teaching of “critical race theory” are meant to prevent learning about racial injustice.

Things were particularly bad at the last JCSD school board meeting discussion about banning “The Hate You Give” and “Diaries of a Part-Time Indian”. A white person said several racist or homophobic words from those books out loud. Children were present. There was no context for saying them out loud, and to be spoken by a white person.

White people need to support these efforts to stop banning books and other racial incidents. School boards across the country are being weaponized to promote racism.

One of the principles of justice work is to not add to the burden of those experiencing injustice. Online discussions like last nights are great ways for white people to learn. I encourage you, especially if you are white, to take advantage of these opportunities.

Parents, students, and allies will gather online this Wednesday, December 15, 2021, at 7 PM CST to highlight a recent incidence of hate speech used at a board meeting and the inaction by Johnston Community School district administration and school board. The meeting largely revolved around the recent attempt by a few Johnston parents to ban the books “The Hate You Give” and “Diaries of a Part-Time Indian”, both written by BIPOC folks, which address oppression and racism in the US. There has been a rise in attempts to ban anti-racist books since 2020 when Trump tried to enact a federal ban on critical race theory. The recent state of racism and discrimination in Johnston will be discussed highlighting recent incidences that propagate racism and discrimination in the district and throughout the community.

Though the Johnston Community School District (JCSD) has equity as one of its strategic goals, students, parents, and staff feel more unsafe and targeted than ever before. Hostility and violence towards students, parents, and staff of color have been increasing at the district as made evident by the many recent attacks on equity. JCSD released a statement saying the district is continuing “to partner with parents and students to create an inclusive environment where everyone in our community has access to a high-quality educational experience” but students, parents, and staff are saying this is simply not happening. Students, parents, staff, and community members called for the district to interrupt hate speech including racist and homophobic slurs used by a parent at a recent school board meeting asking for the policy when individuals share such words. The superintendent and school board members did not stop this from happening and cited instead of the policy on public participation and did not seek to disrupt or disallow these words to be used during a school board meeting.

This event is hosted by: Johnston Parents for Equity and Anti-Racism (JPEAR) is a collective of parents organizing the Johnston Community School District (JCSD) to respond to the needs for equity and anti-racism in our schools and community.

Great Plains Action Society works to resist colonial-capitalist institutions and white supremacy through Indigenous ideologies and practices. Our goal is to reclaim what has been stolen and oppressed to create a better world for us all. Iowa Coalition for Collective Change specializes in empowering organizations and marginalized communities through education, research, and advocacy. 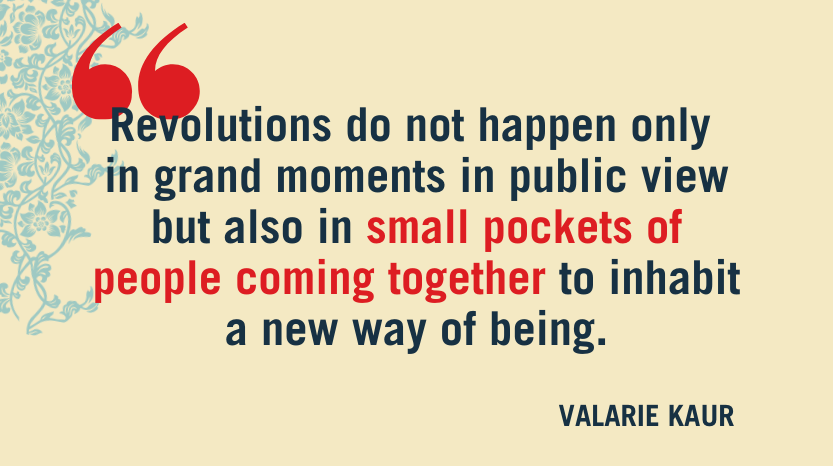